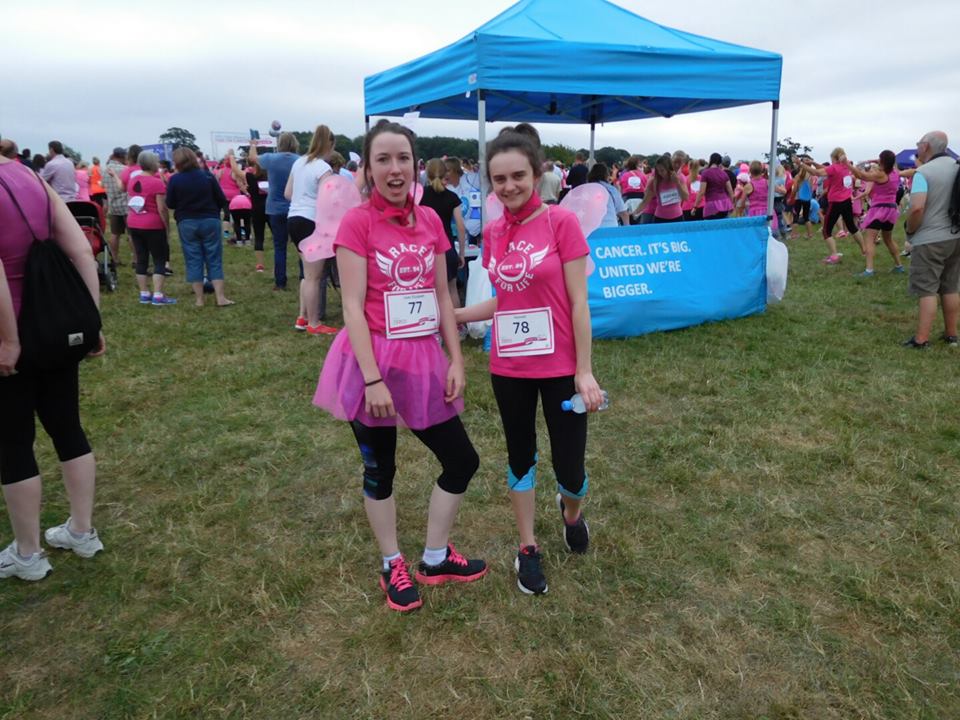 (Sorry for the blurry photos, I have had a problem with my camera!)
On Sunday I took part in the 5K run for Race For Life to raise money for Cancer Research. Running is not my forte, but I’ve always wanted to take part in this yearly to have the chance to help others! I can’t even running up a flight of stairs without being shattered and needing to sit down so this was a challenge for me. Jade and I did it together, we went to the gym now and again but not crazy amounts so we thought that we would be the people at the end gasping for air! 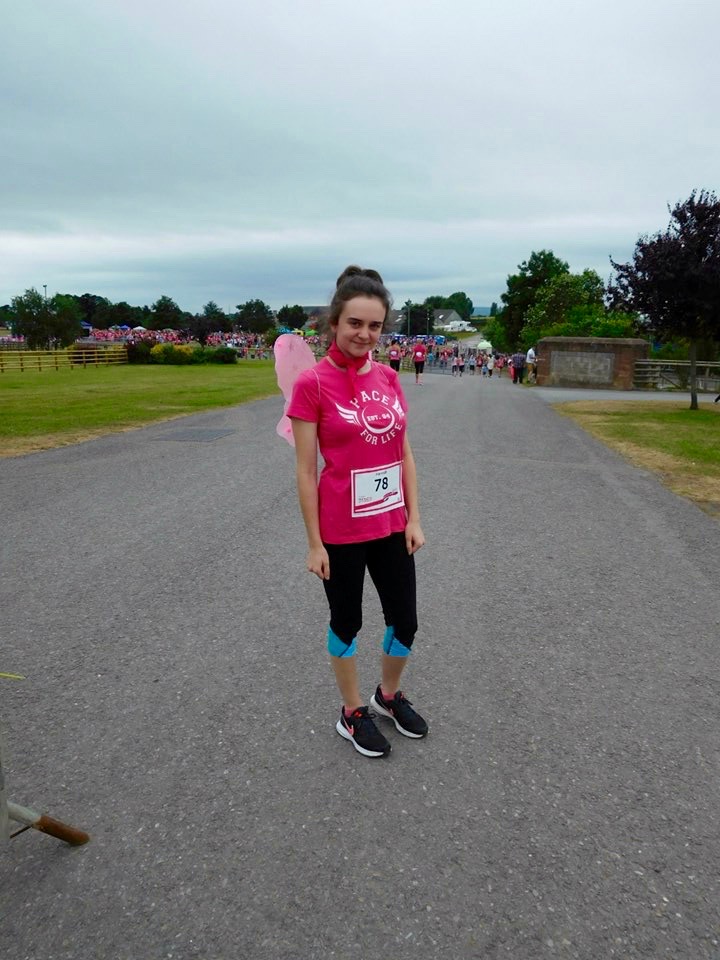 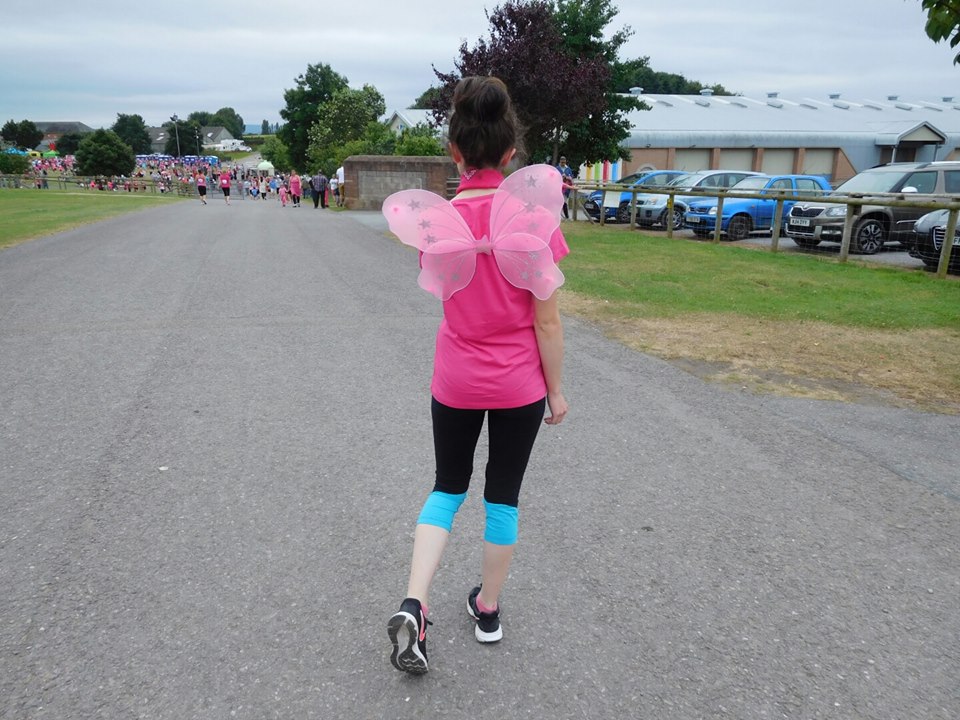 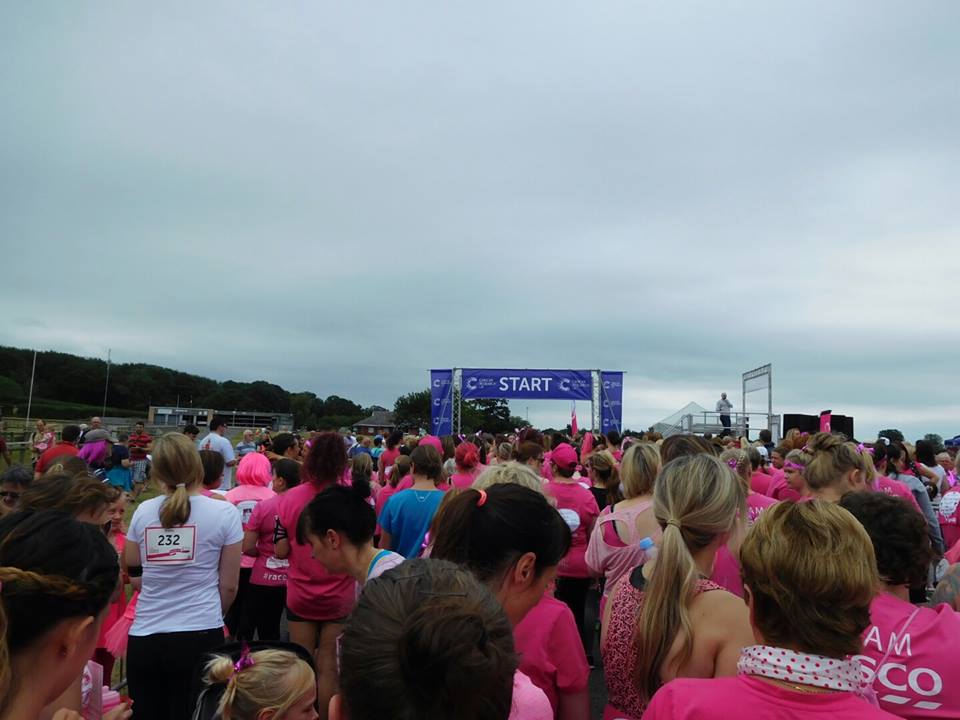 It was well organised as they split us all into groups, the people who were running (taking up to 30 minutes to complete)m the joggers (30-50 minutes this was our group) and the walkers. I liked this set up as it meant that you were with people who were the same sort of speed as you.

It was tough not going to lie here, i probably stopped for about two minutes altogether throughout the whole 5K which I am very proud of! As I saw the 500m to go sign I as convinced that it was going to be very close to make my ‘under an hour’ goal, but as I turned the last corner I saw the time, it read ‘31.50’ and I finished at a time of 32.20. I am so proud of my time but now I can see how it can get addictive as I want to do it again so I can beat my time! Next year I am going to train a lot more to do so and the adrenaline which you feel as your doing it is amazing and now I’m finding more near me so I can help to raise more for charities! 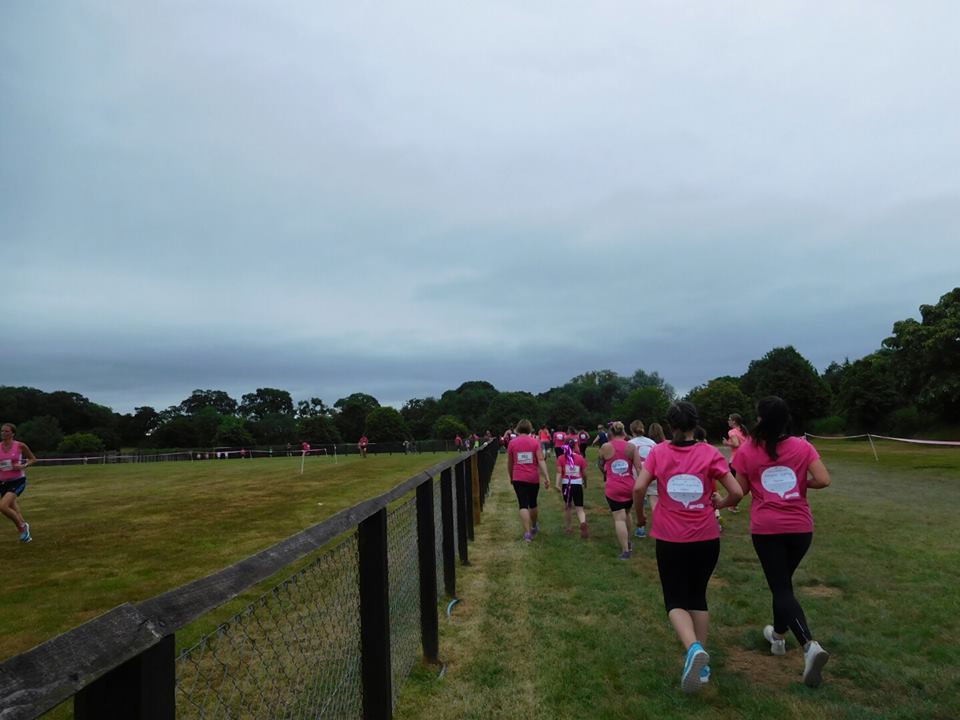 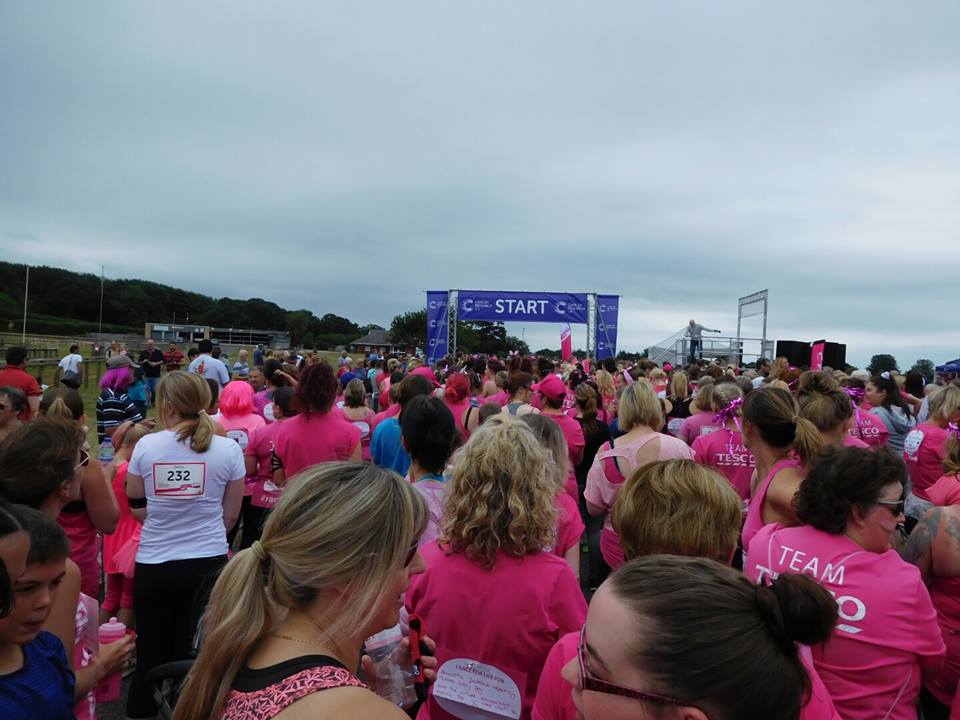 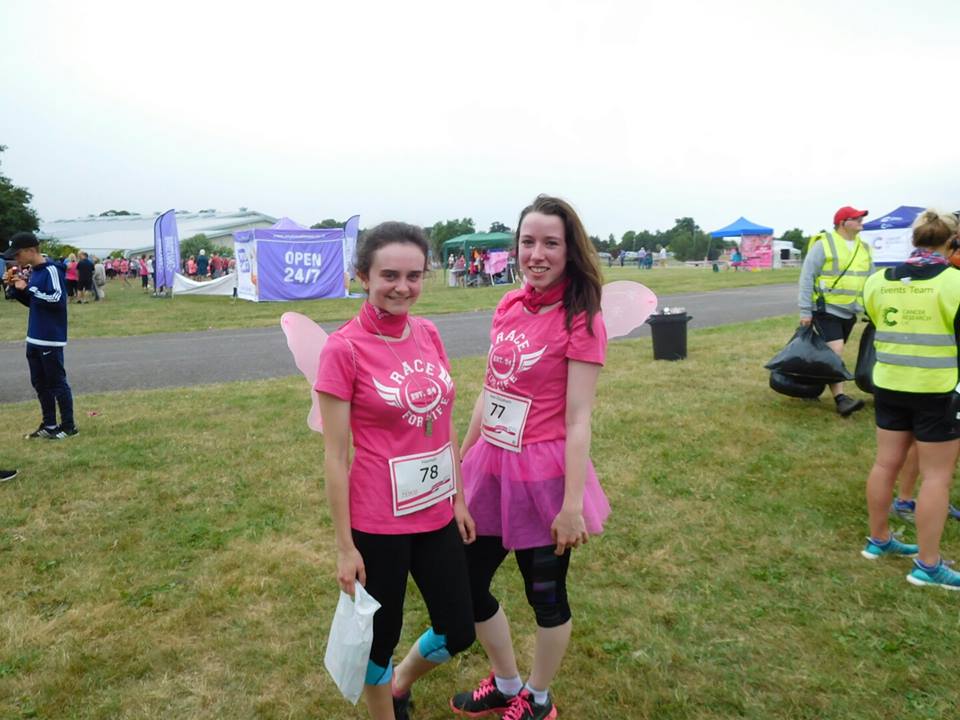