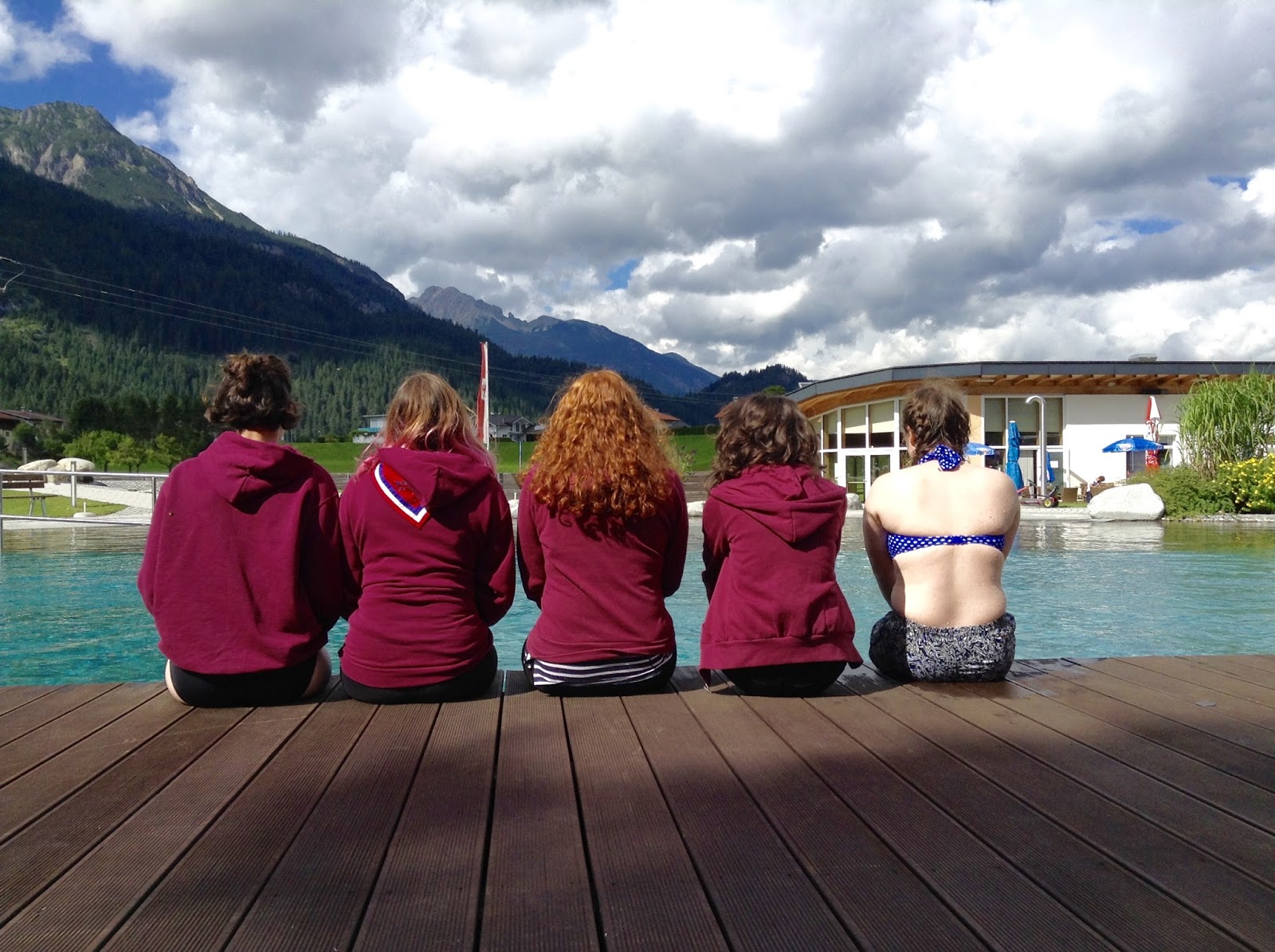 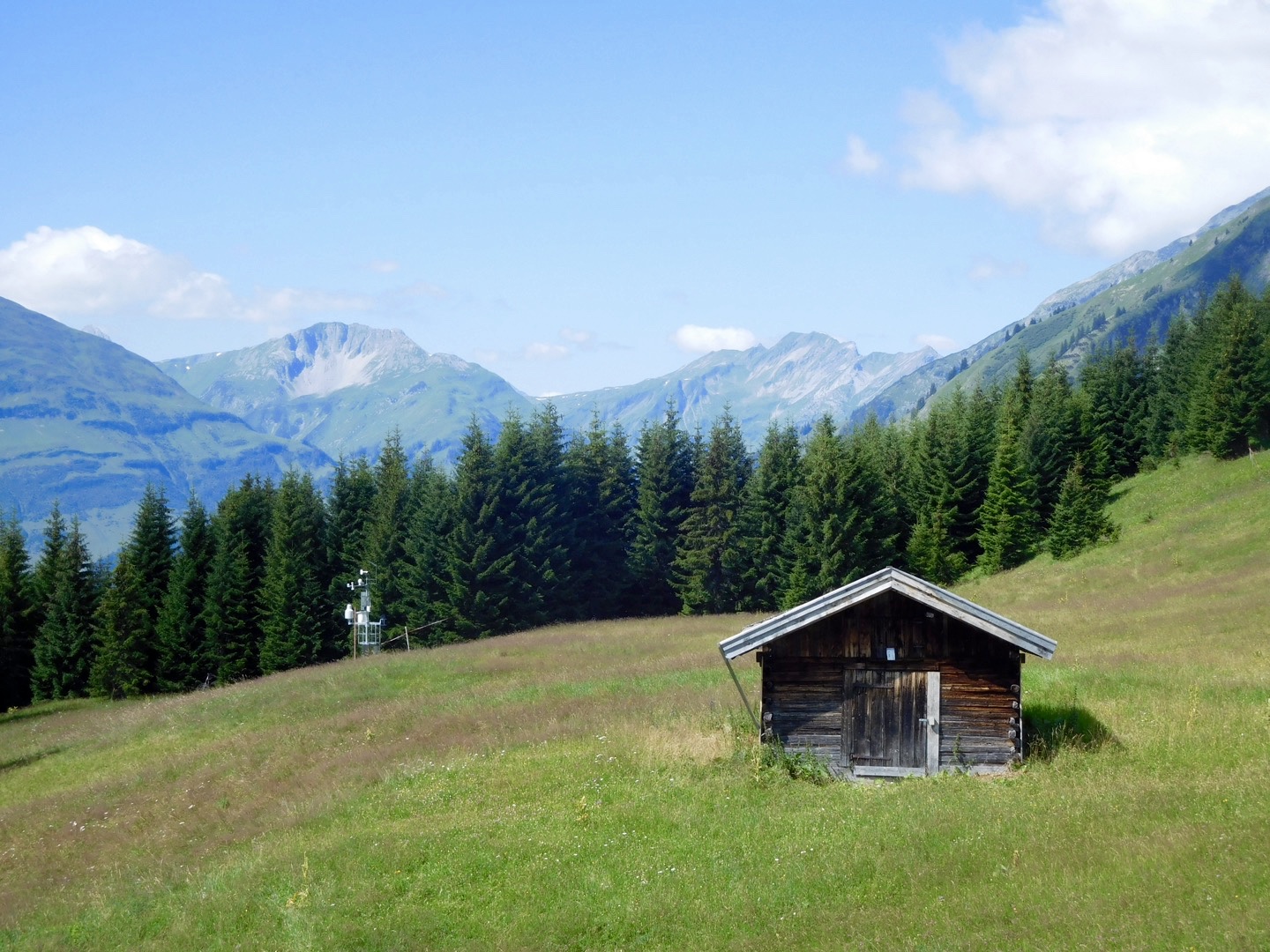 As you know, at the beginning of the month I travelled to Austria. Beforehand I really didn’t know what to expect except that it is very similar to Switzerland (See my travels there here) but apart from that I had no clue to what the culture was like or anything, and google images doesn’t always give a place it’s true beauty! 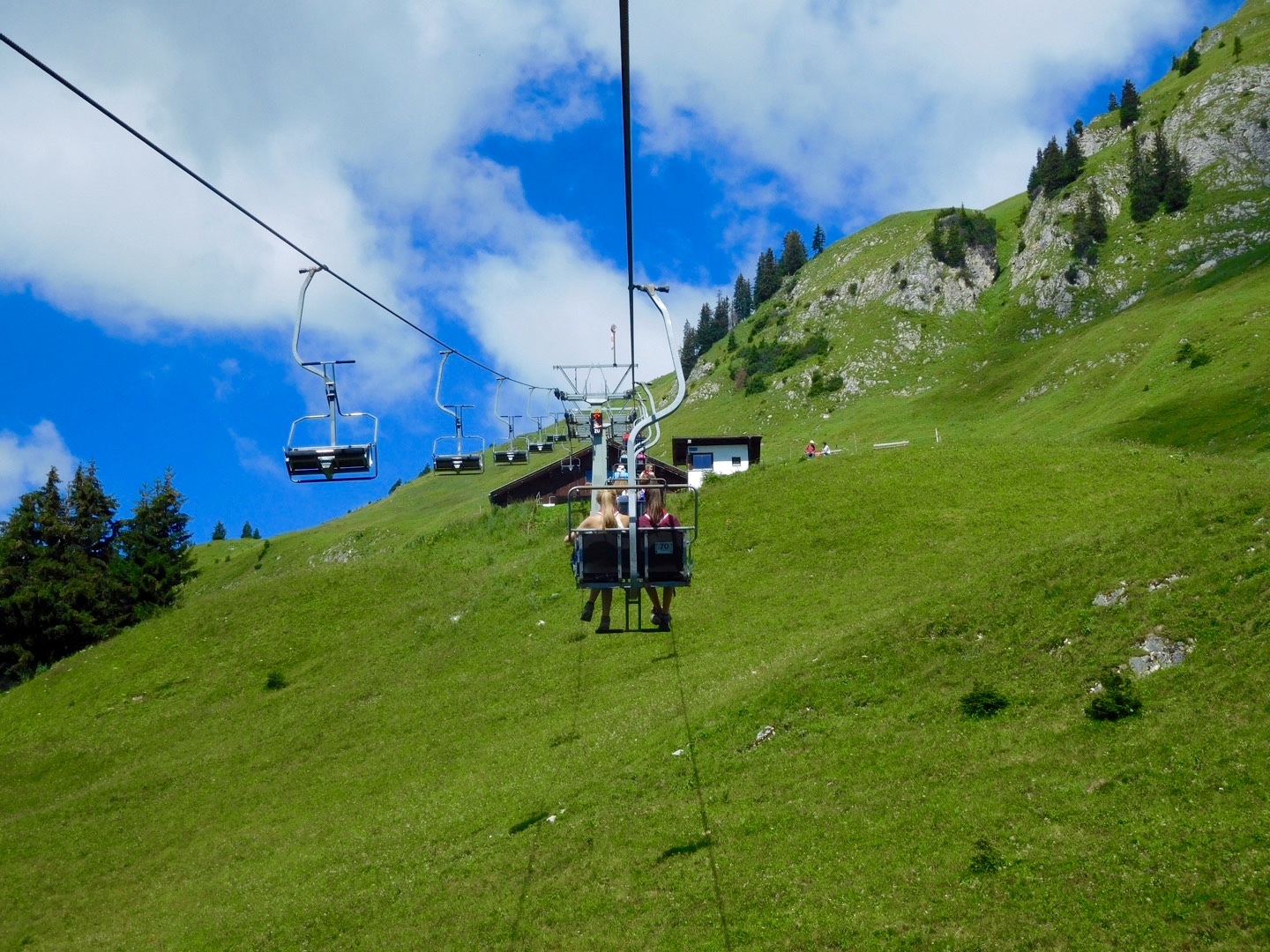 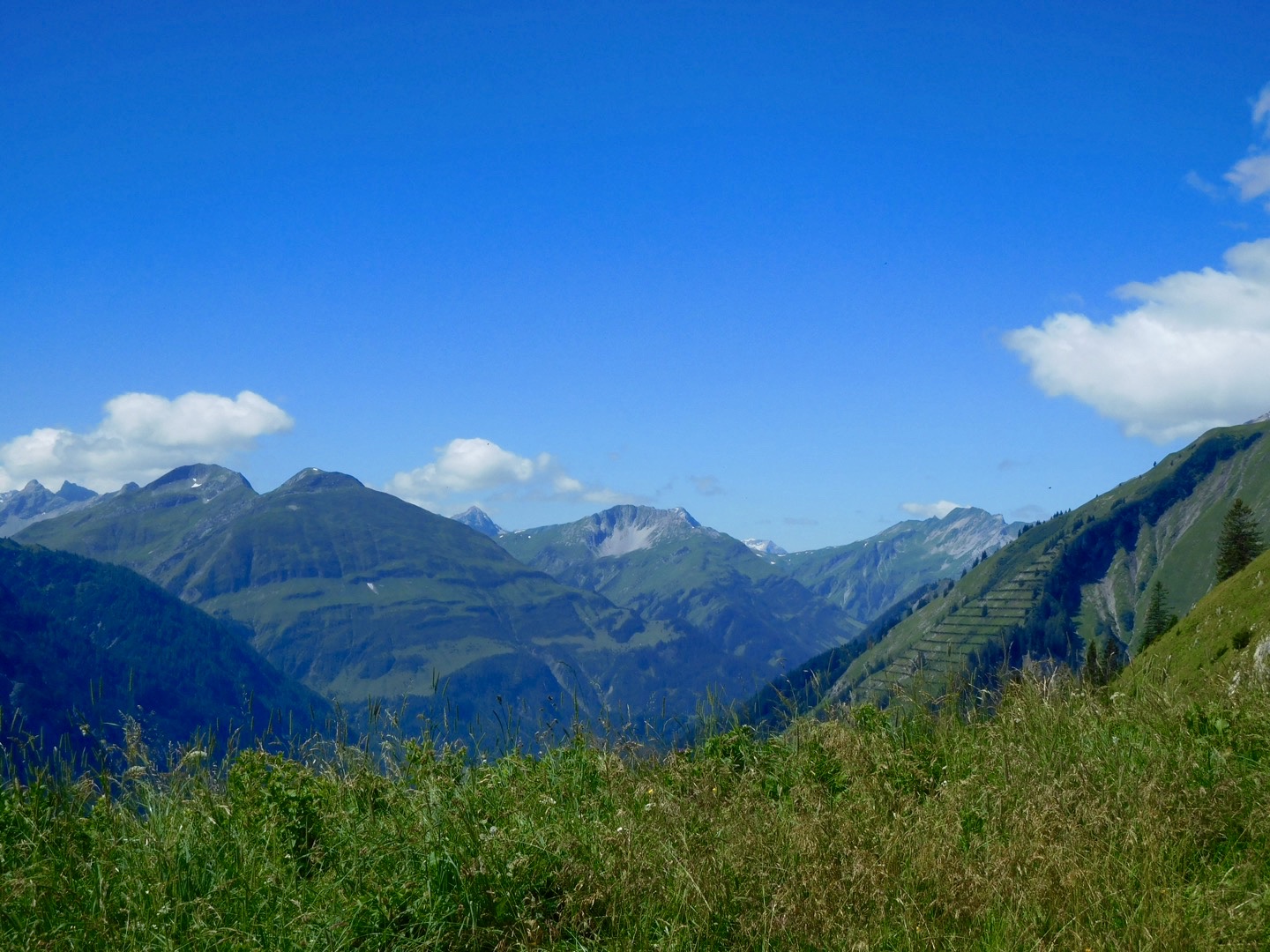 Our trip consisted of many activities like traveling up cable cars, white water rafting and high ropes which tested my fear of heights a lot, but was the most fun! (Although I have never looked so flattering in a wet suit!)

The culture is so different. The thing which shocked me the most is how much trust there is, no-one locks there sheds, homes, or even bikes. They leave them on the side and walk away, not a lock in sight! 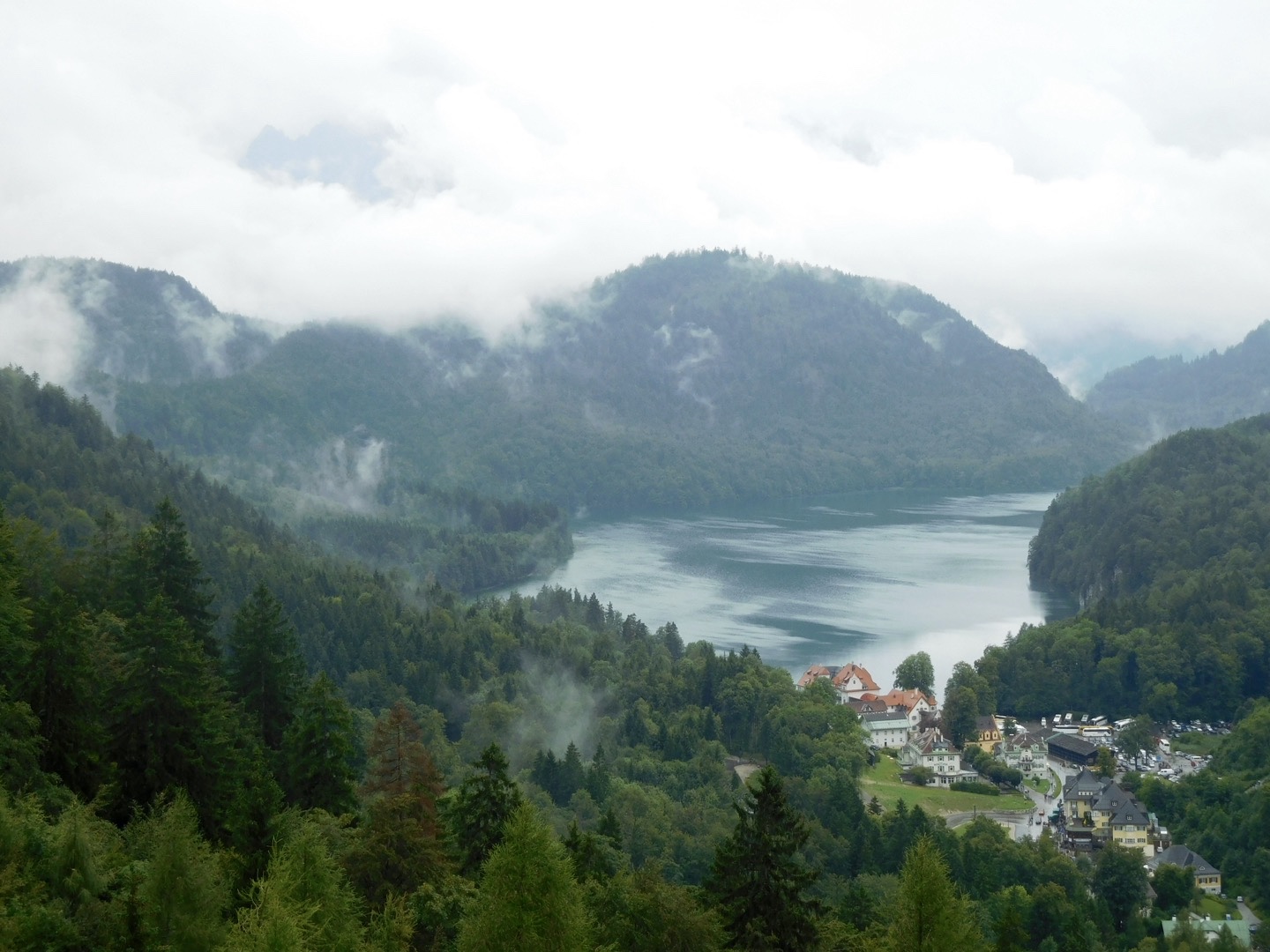 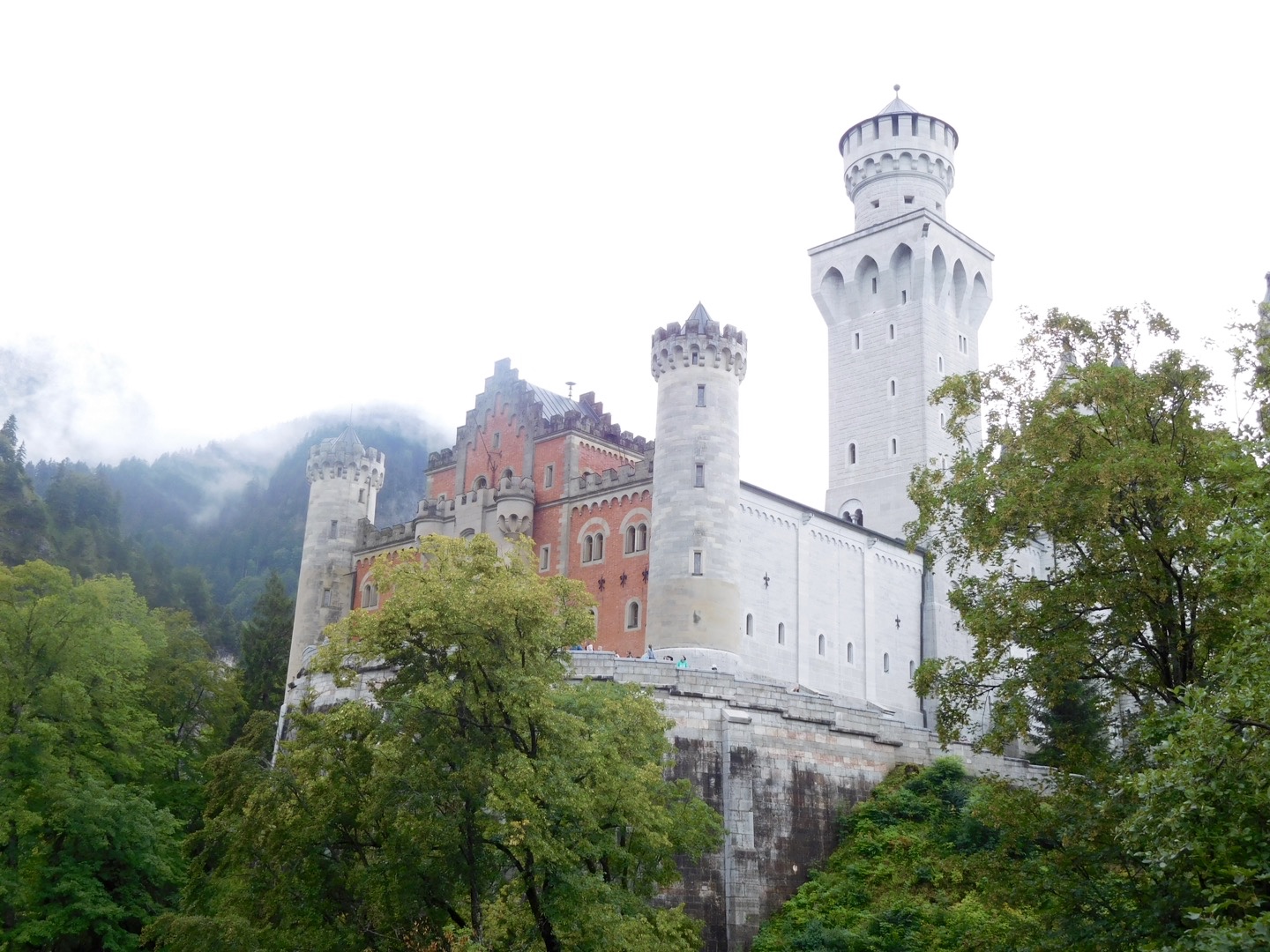 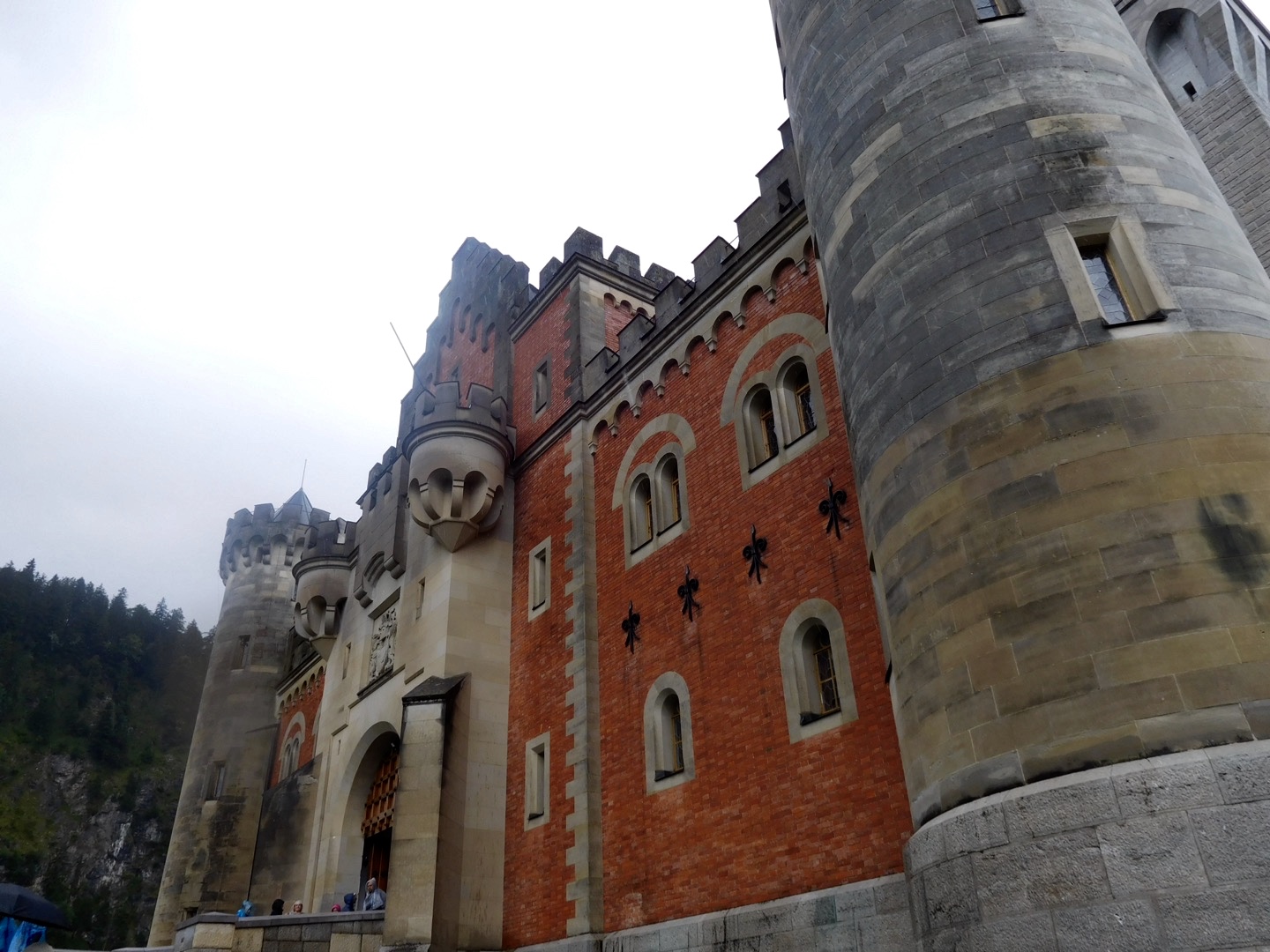 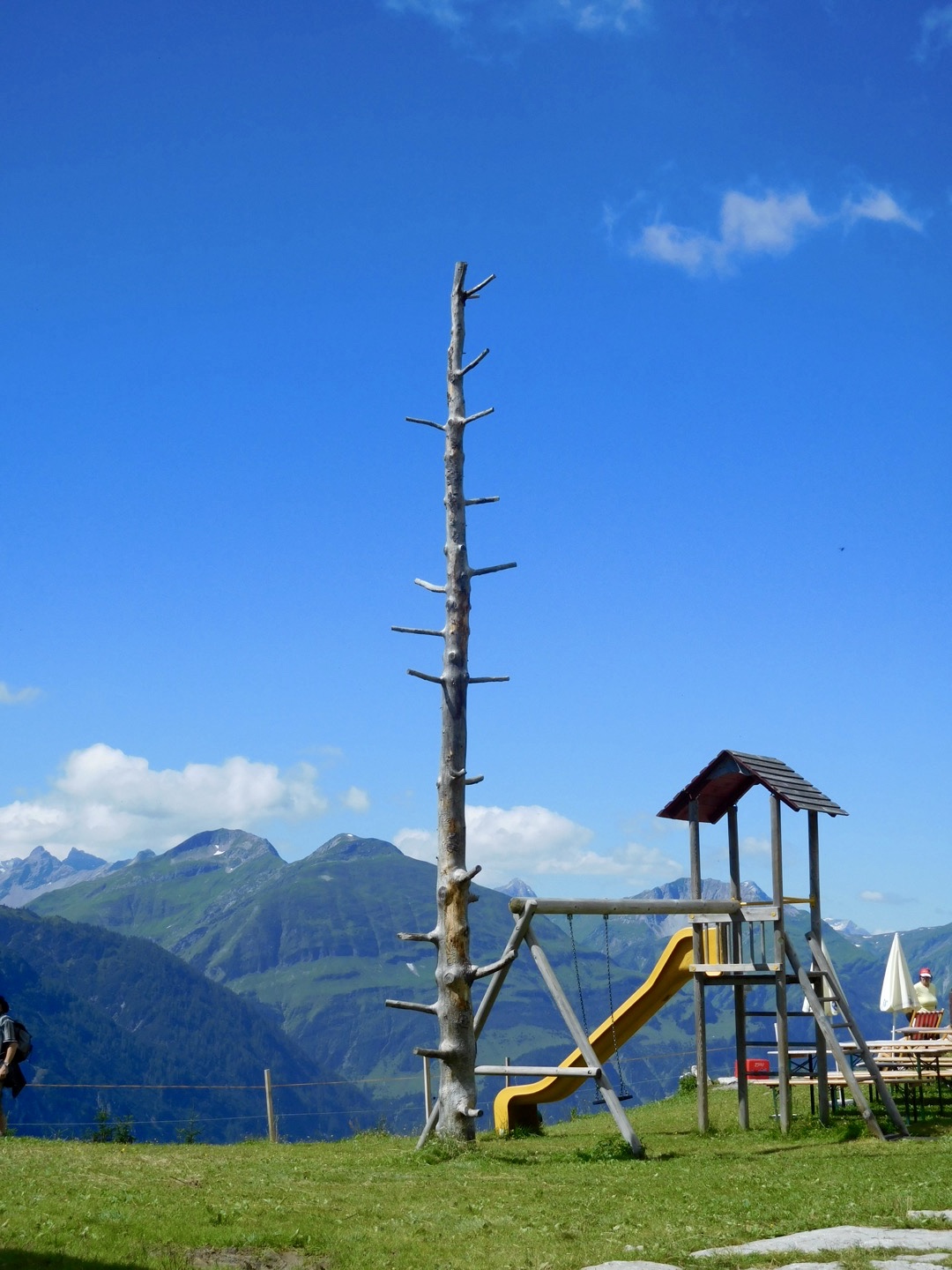 At the top of a mountain which we took a twenty minute ski lift along with a mini hike up, we found a play park and a tree which was strong enough to climb up. It was very funny to watch others find their way up. The views were so similar but so different to Switzerland. Both being mountain/tree based. The waters were both so pretty but was surprised to see that Switzerland consistent of the brightest blue and Austria with a more white water (Hence the white water rafting activities!) 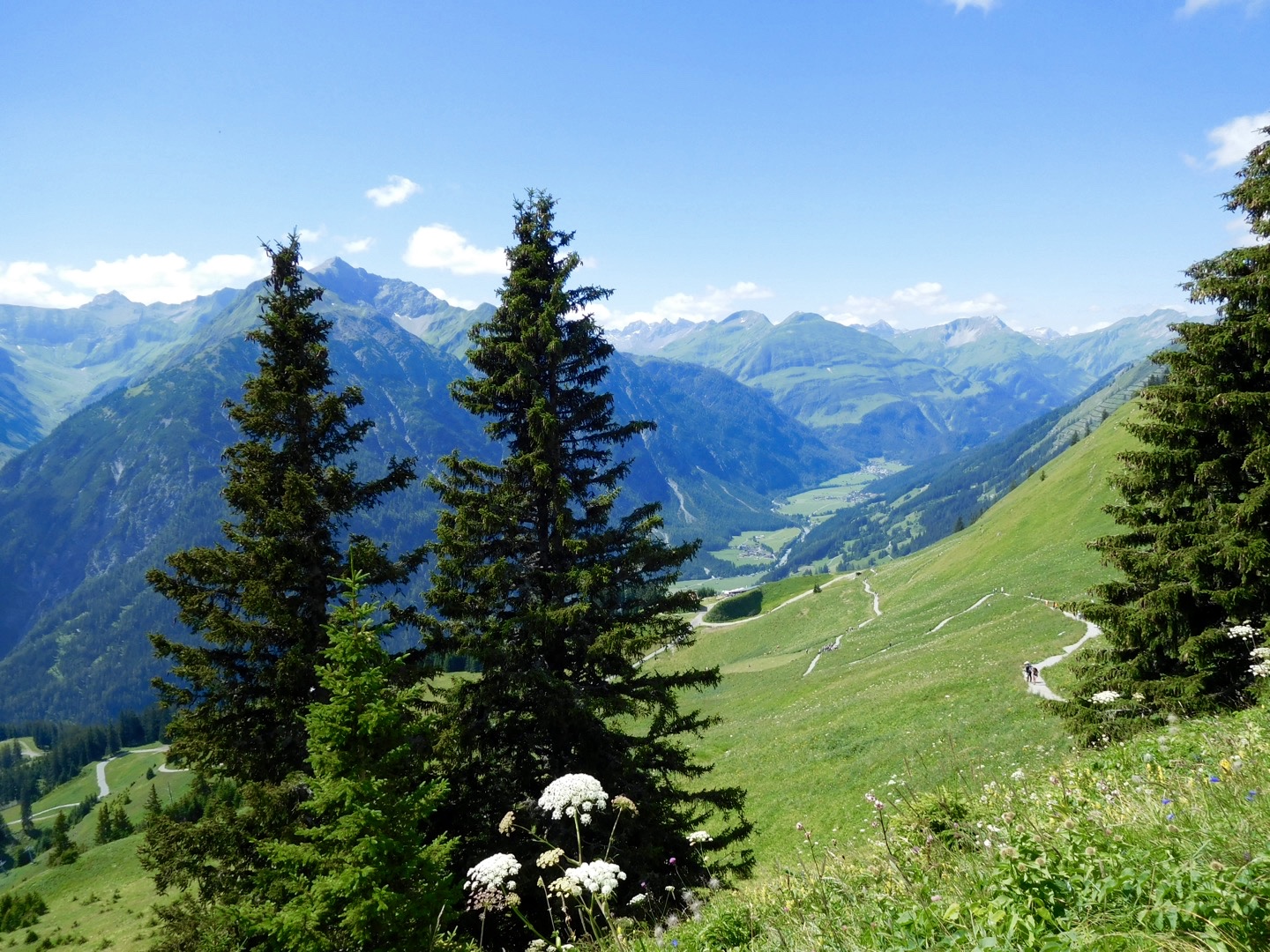 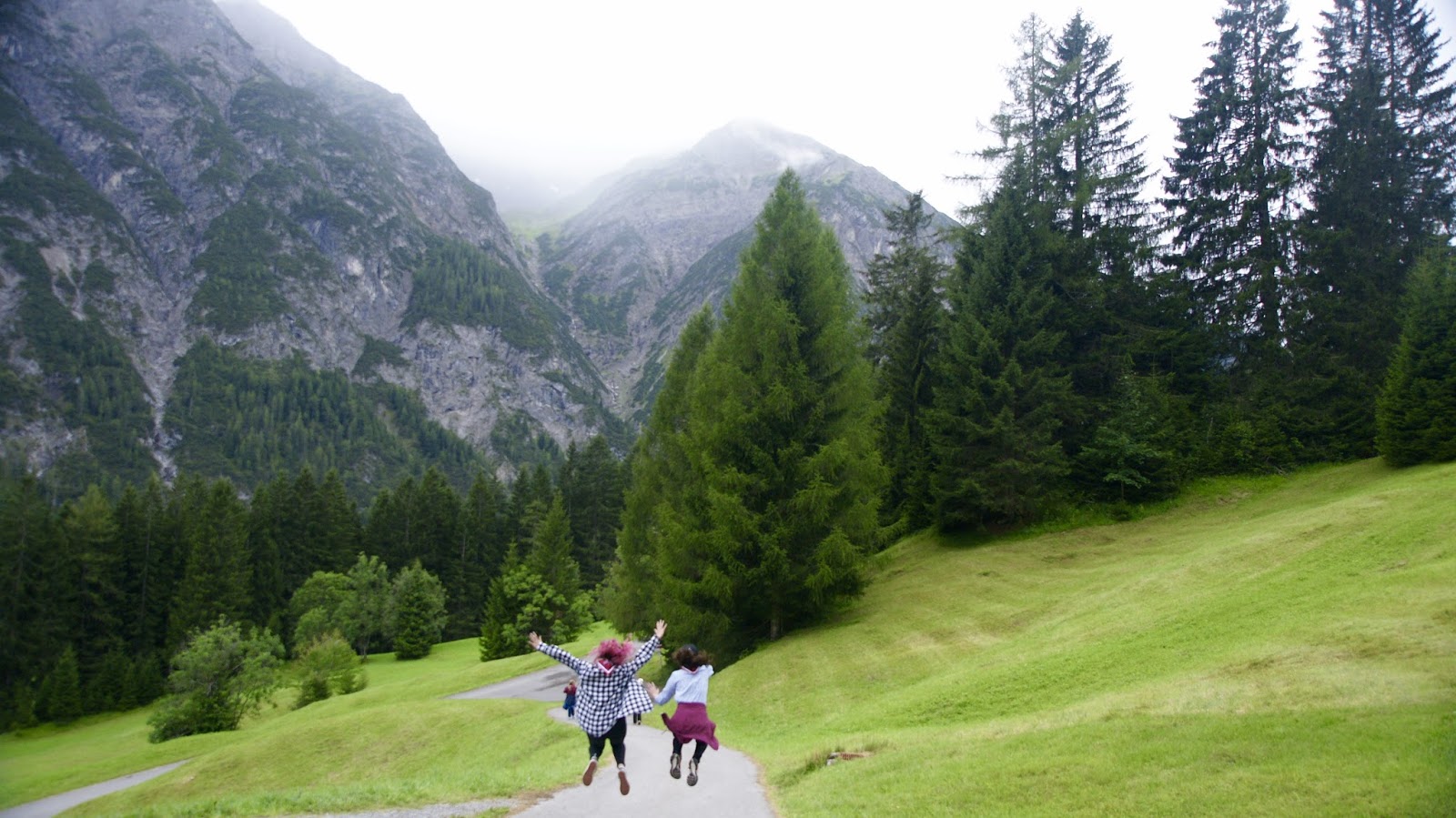 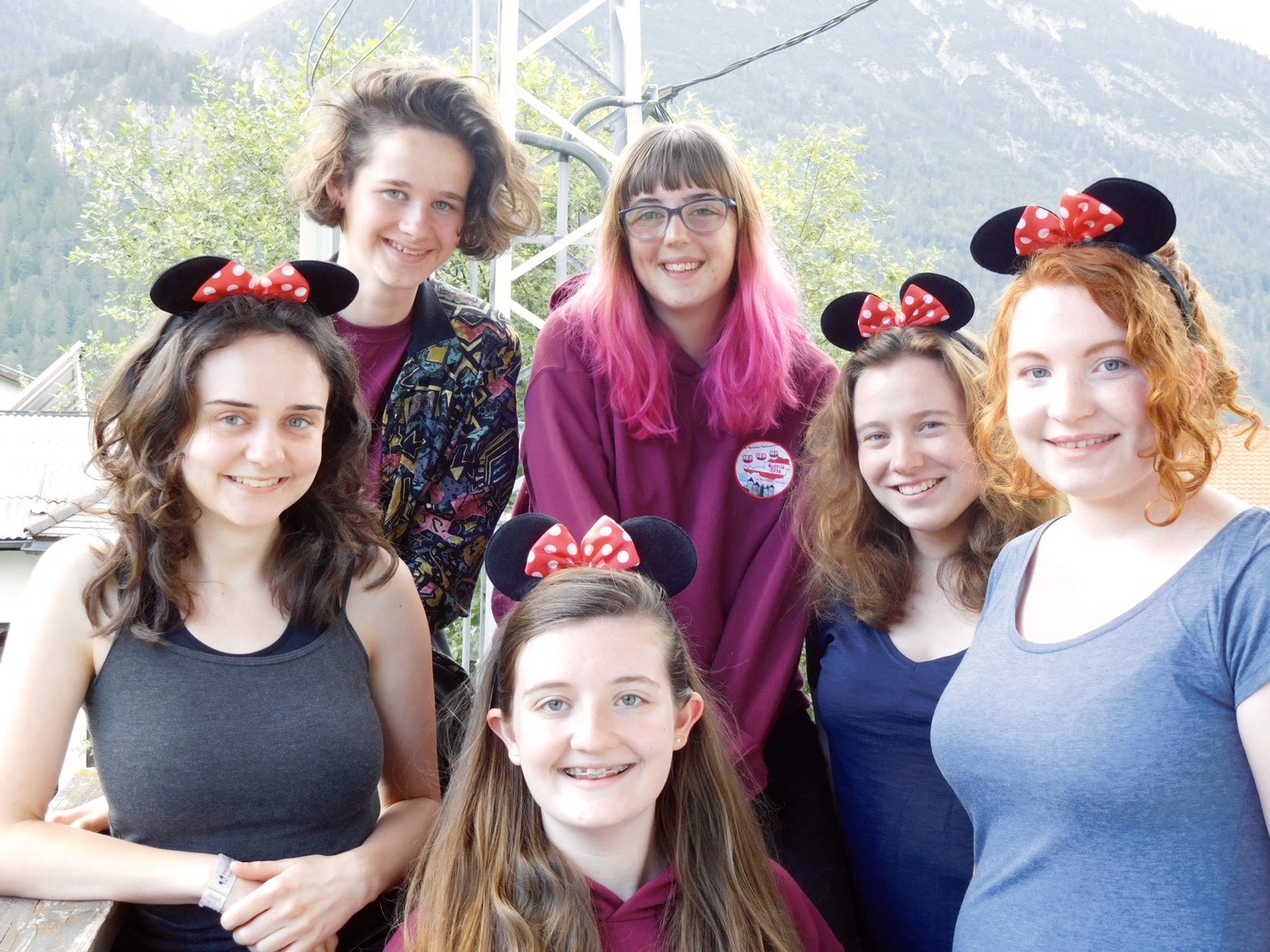 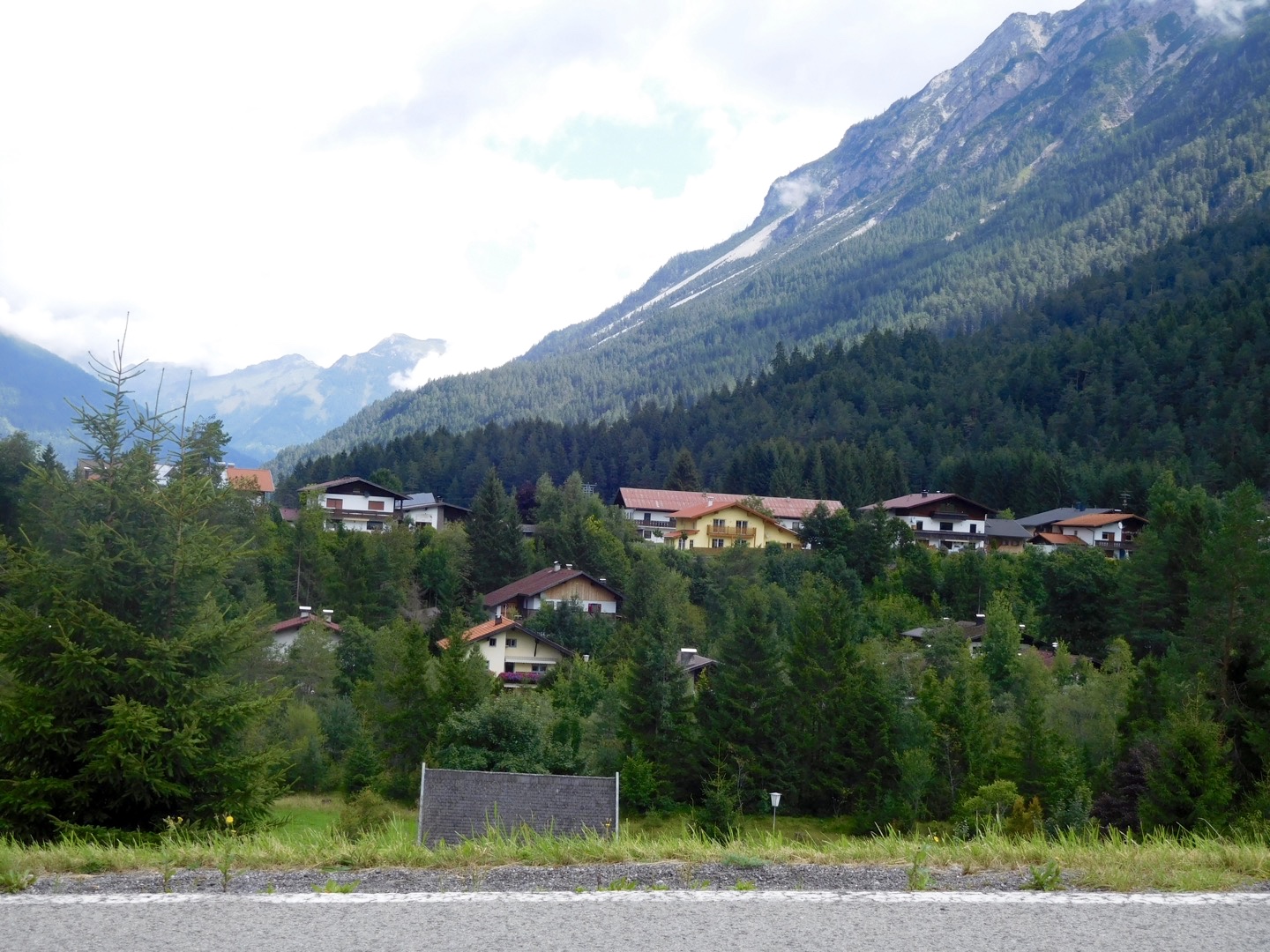 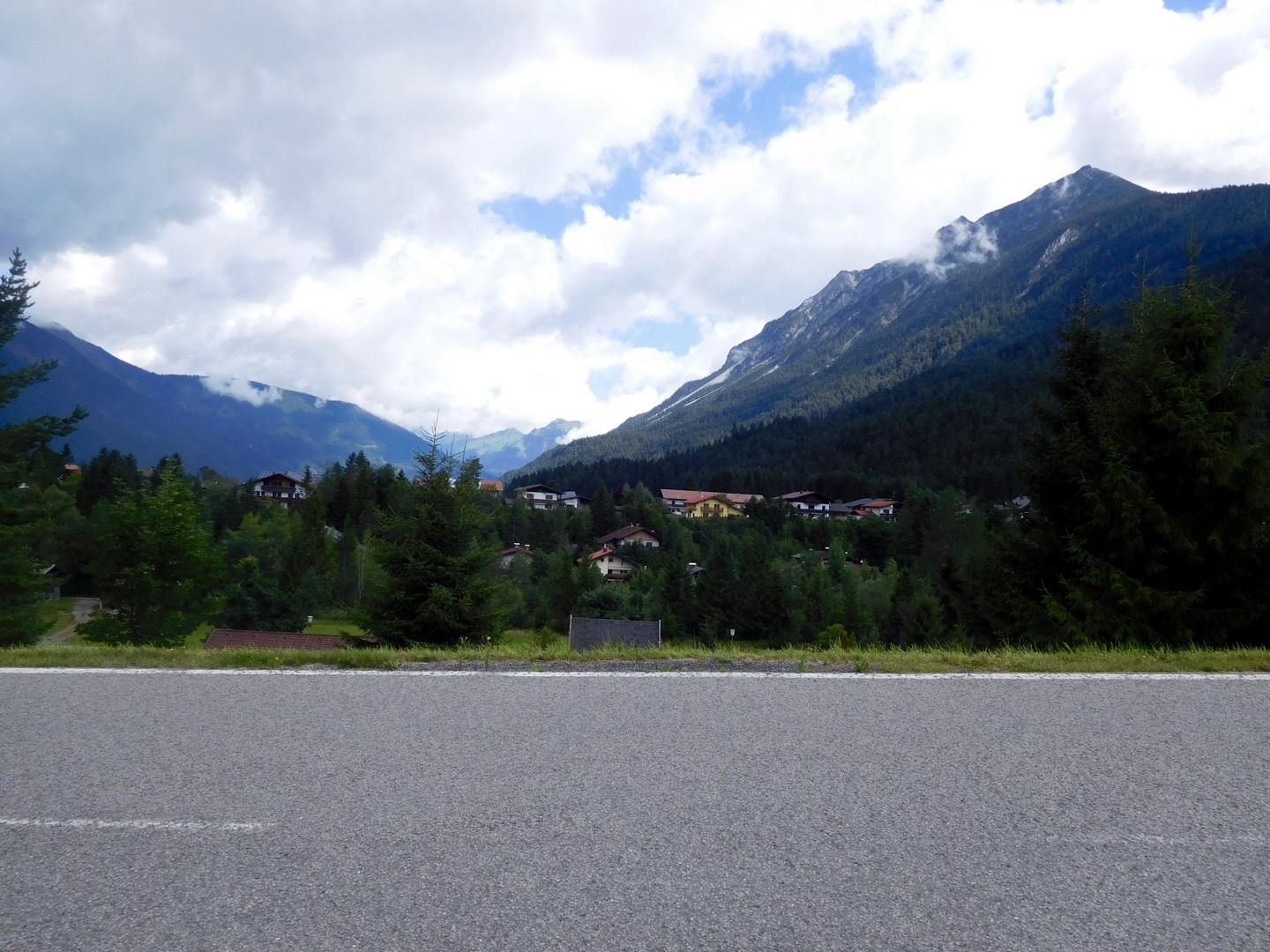 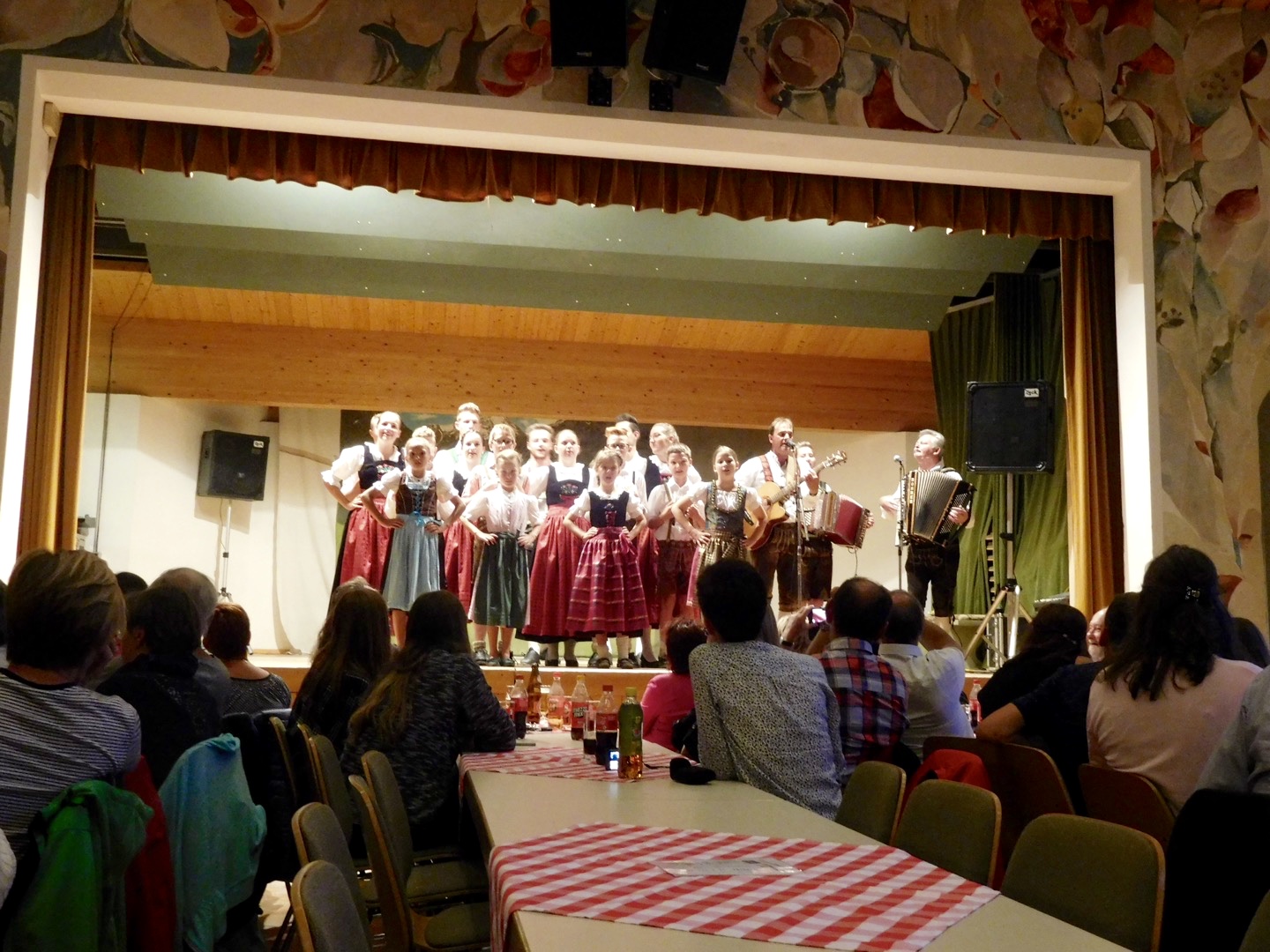 One night we attended an Austrian evening which i was so excited for, but it was not what i was expecting at all! This is their culture but lets just say i was a bit surprised when i found my self watching men cutting their beards with Axes, and actually cutting wood on stage, watching all the wood chips flying into the audience! 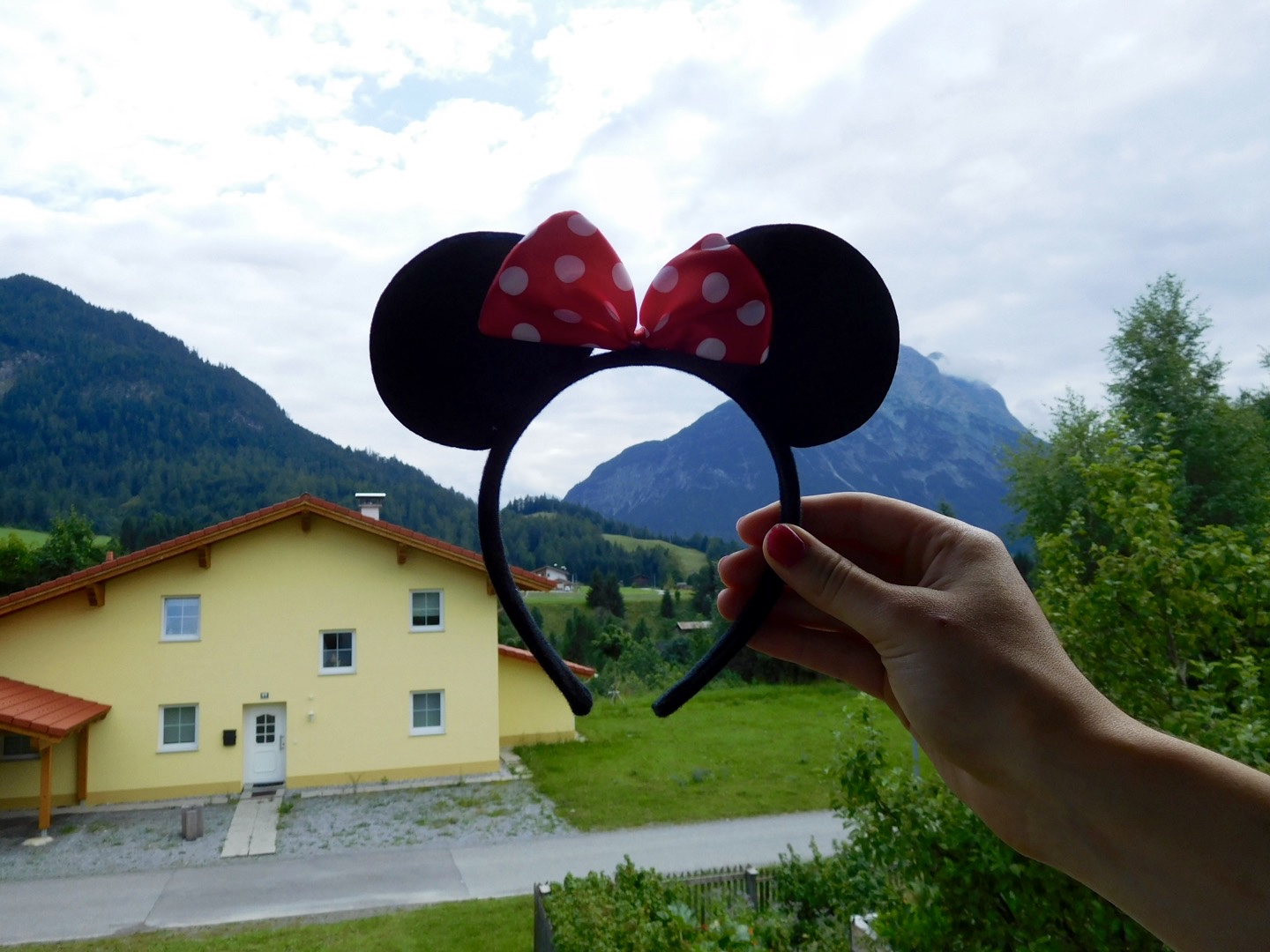 Throughout the photos you’ve probably seen a few Minnie Mouse ears. Our theme for our trip was Disney as on our way home we were stopping off at the magical Disneyland Paris!!

This was a great idea because it broke up our 24 hour coach trip home. I will be uploading a separate post of my magical day and my huge Disney haul on Wednesday so keep your eyes open for that!