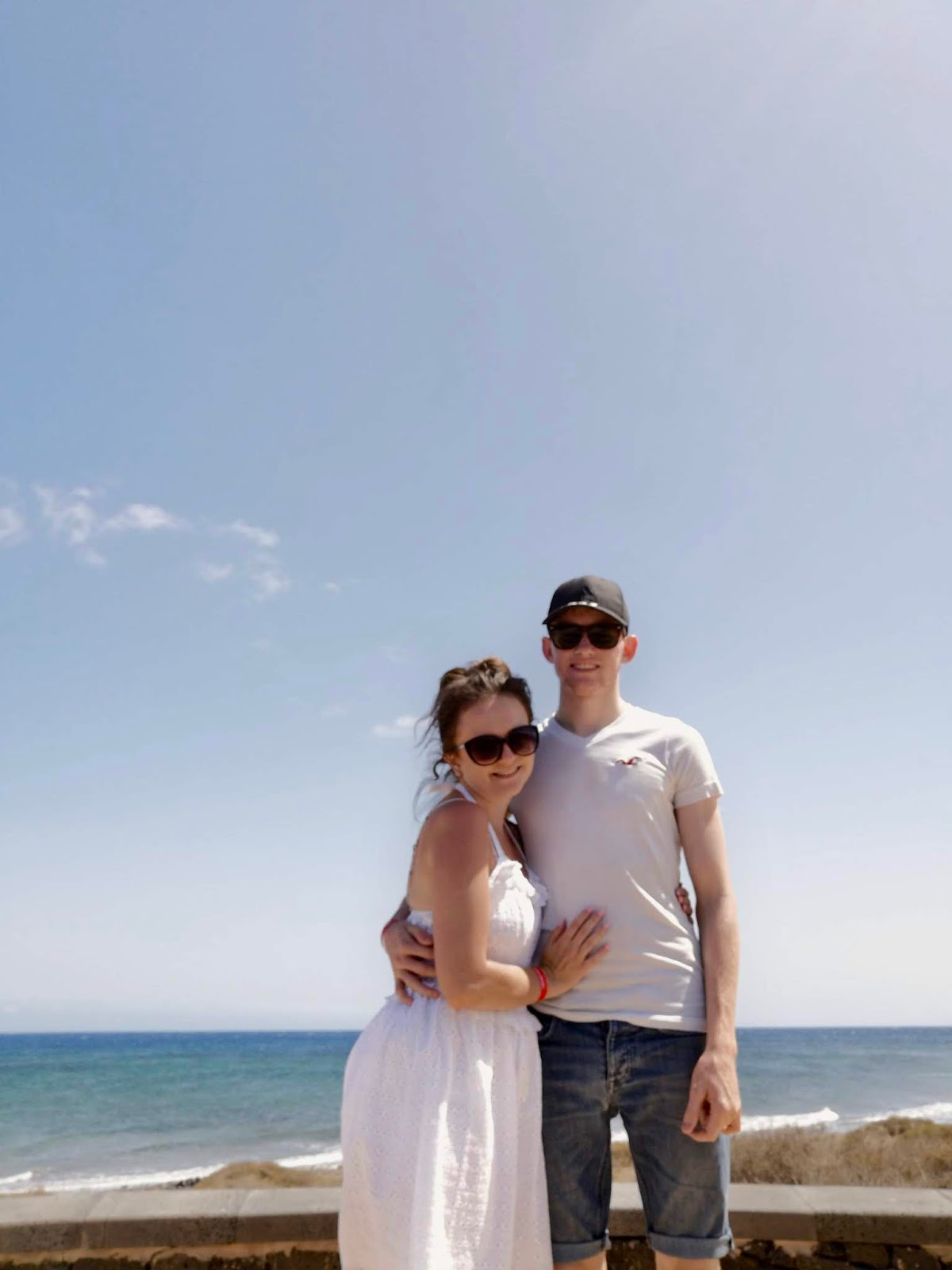 With it being Kane’s first time abroad we had to make this a proper traditional holiday. (Yes, including a blow up rubber ring!) We set off on an early Thursday afternoon, kane being a little nervous on flight but made it to the island of Lanzarote.
Many say Lanzarote is too windy and not pretty at all, but personally although it was a little windier than the average holiday it was lovely to have a breeze, and for the prettiness, the beautiful long walks around the beachfront which stretches from the shopping center to the flight path where planes flight right over your head! 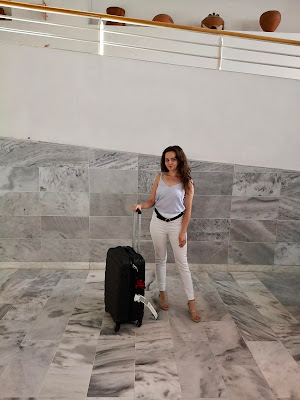 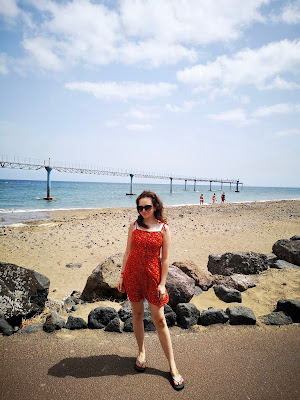 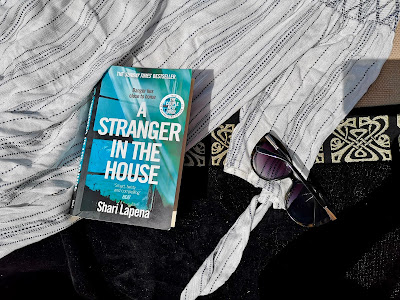 We were recommended to stay
in one of the Riu hotels which
are owned by Thompson. Being
a resort, It was surprisingly big
as I have never stayed in one, including
three restaurants, a
spa, gym, four pools and the
hotel cat called Garfield. 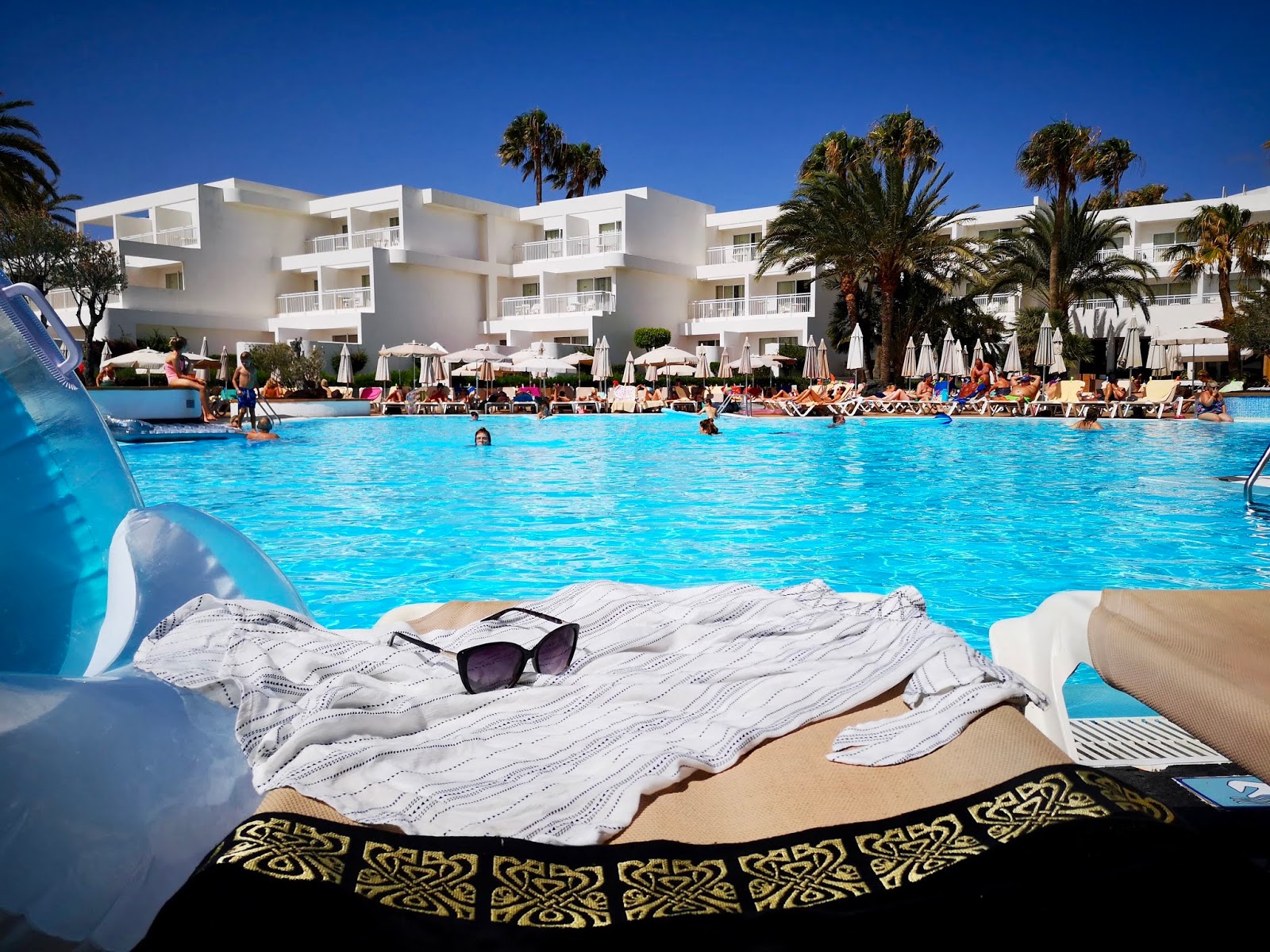 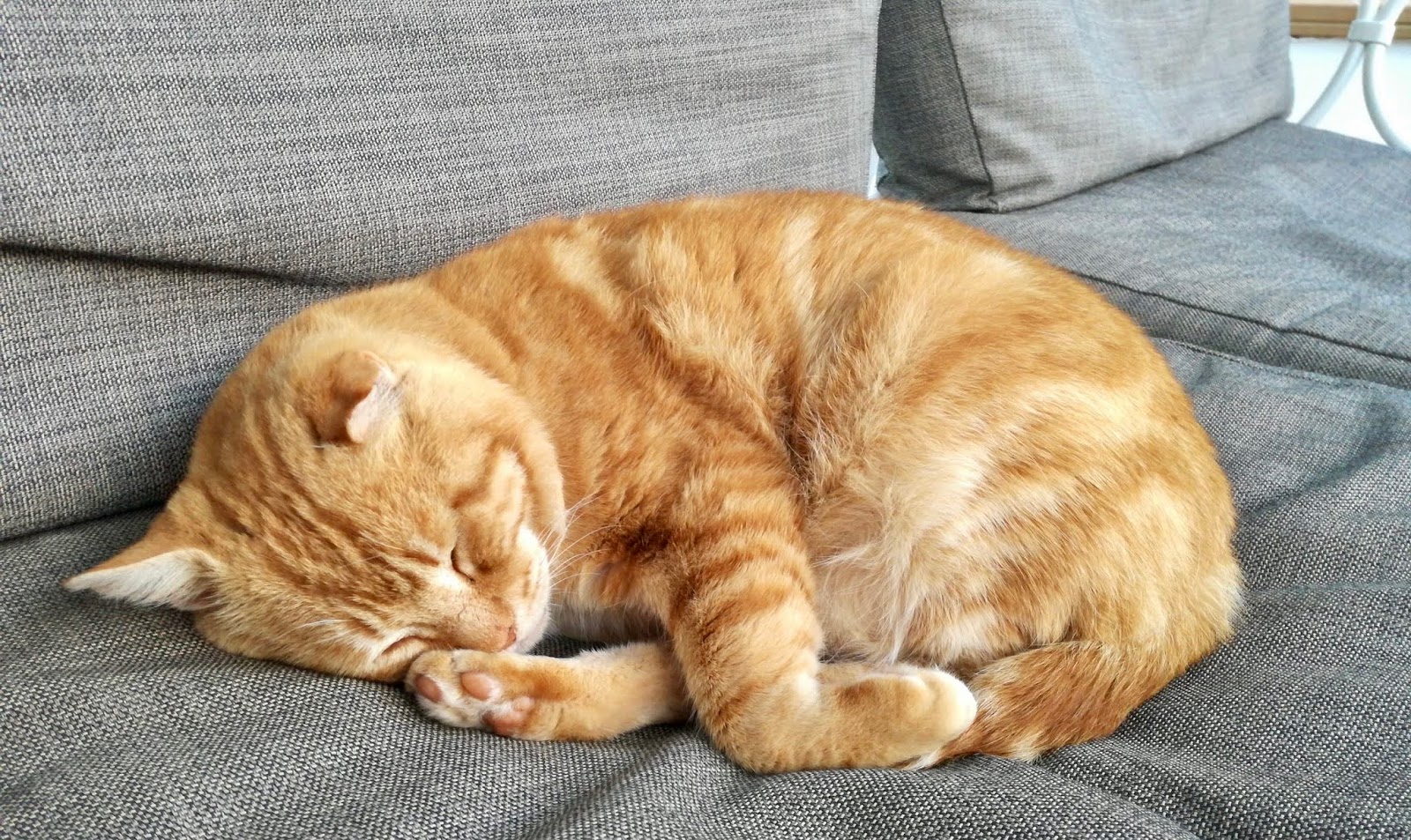 Garfield is a beautiful ginger cat who is much larger than Tefia, and places himself on his own cushion by the seating area. We were to find that there is a charity who look after all the cats in Lanzarote to give vaccinations and feed them  there strict diets. (Uk please adopt this method!) 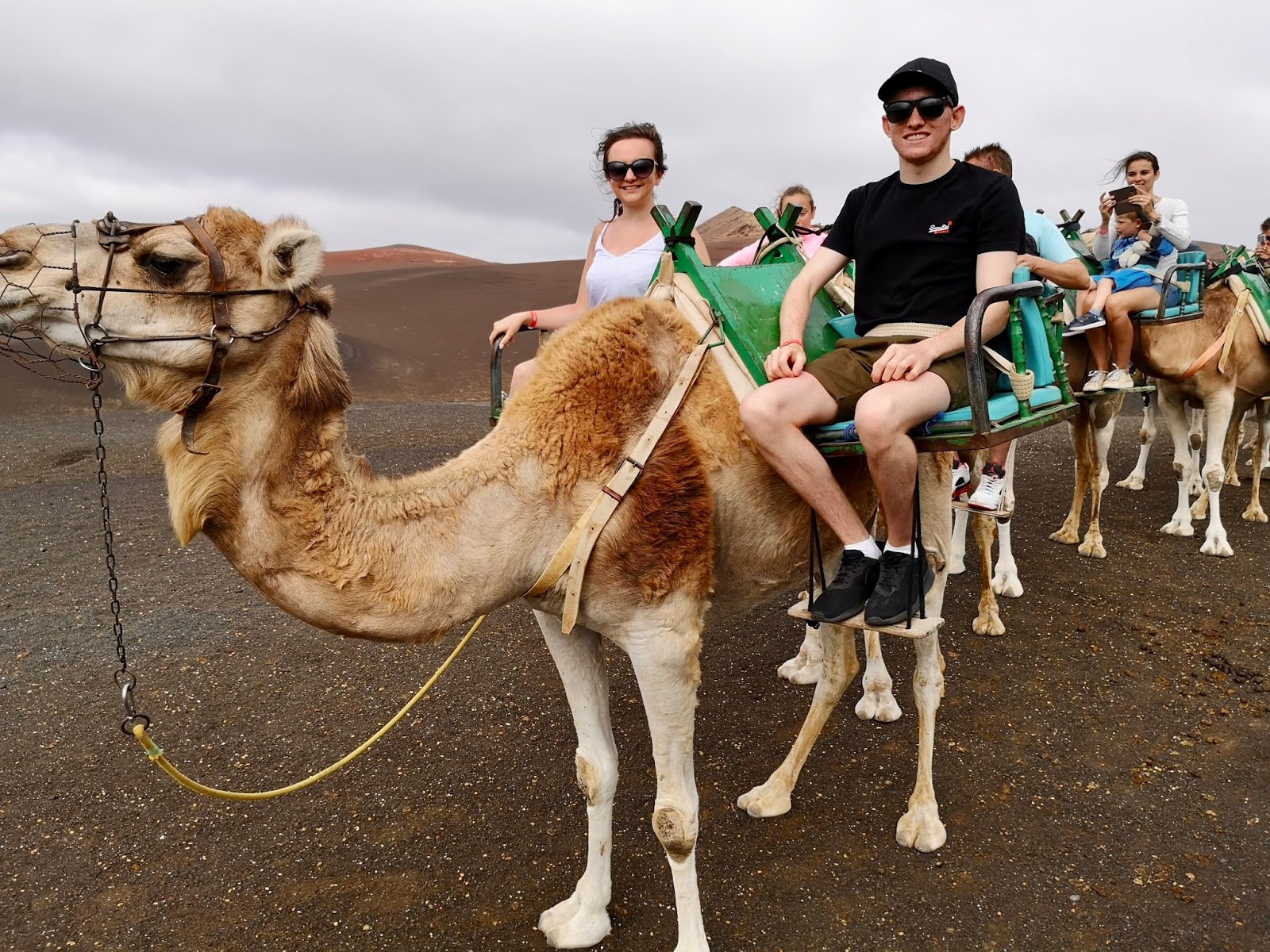 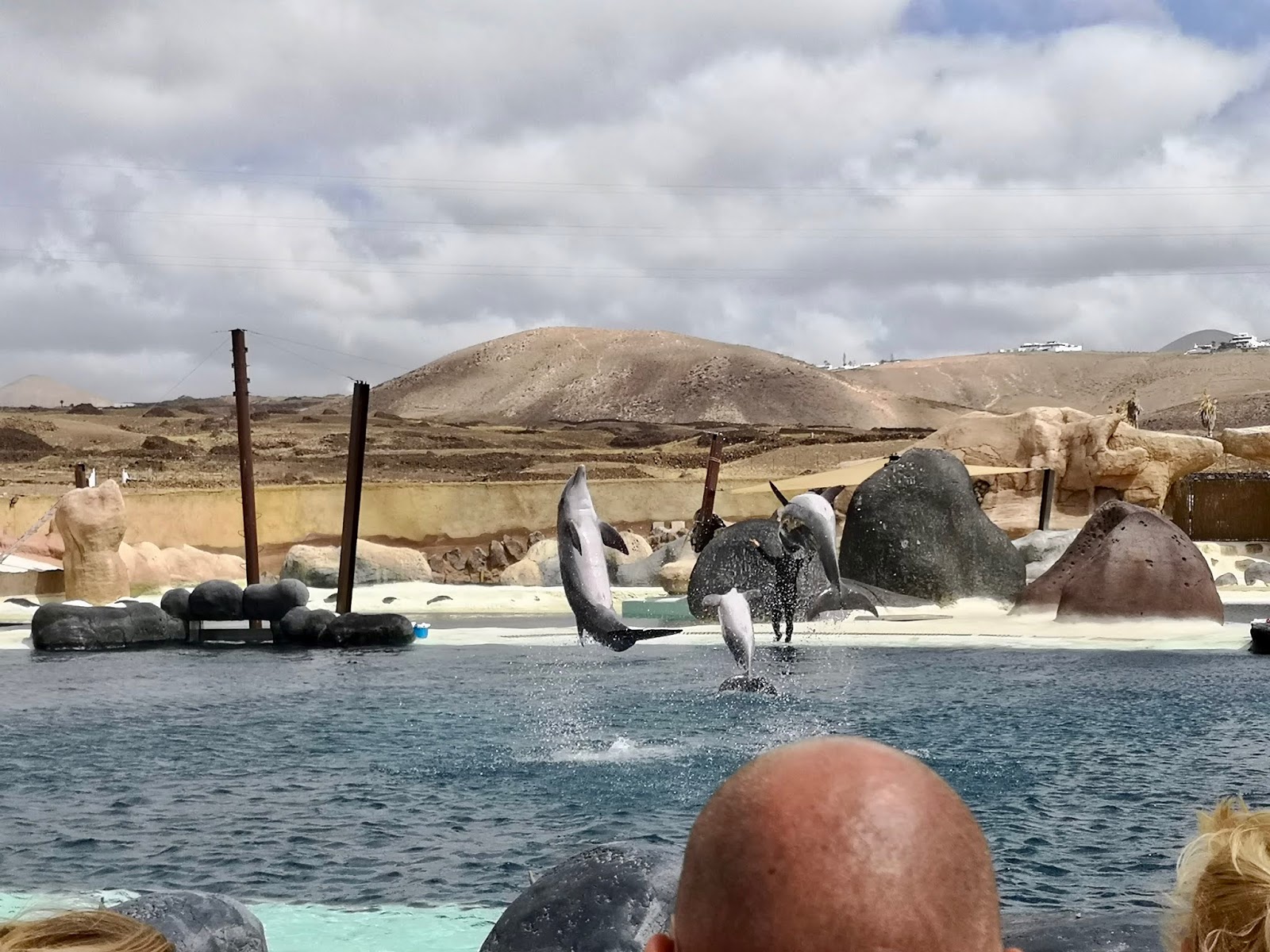 We had loads of fun at the zoo and of course, being the inner kids we are, the water park. But the highlight of the trip was a camel and volcano  trip.
We arrived to 200 camels sat ready for a walk up the volcano, it was a rocky ride but we absolutely loved the experience as I had never done it but it was on the bucket list which I can now tick off. When we got to the top of the volcano we were give by our tour guide a handful of stones from the top, it was hotter than boiling water! Followed by a few different experiments. For example adding water to a volcano hole makes a huge gush of air and smoke shoot three meters above the floor!

It was so relaxing to take some time away from the regular life. It also gave me a boost to write blog posts, carry on with my new hobby yoga and take life a little less seriously.

Have you been on holiday yet? Or where are you going?